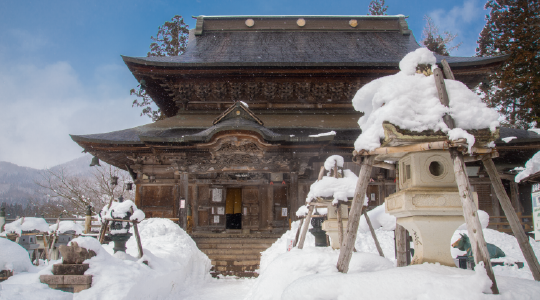 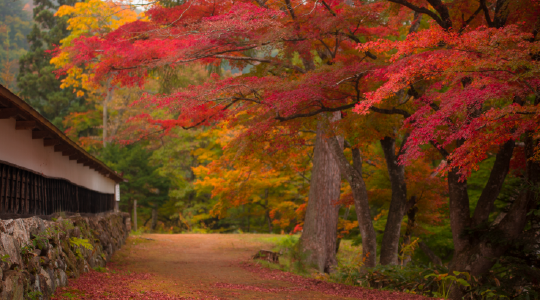 One of three Kokuzo Bosatsus (Akasagarbha Bodhisattva) in Japan, with 1200 years of history

Fukuman Kokuzo Bosatsu Enzoji Temple, a famous temple in the Aizu region, has attracted even greater faith than in the past. Along with the ones at Daimanji Temple in the village of Tokai, Ibaraki Prefecture and at Nomanji Temple in the town of Amatsukominato, Chiba Prefecture, this is counted as one of the three Kokuzo Bosatsu in Japan. According to legend, Kobo Daishi received a sacred tree from a Tang high priest, and after returning to Japan, he split the tree into three pieces and threw it in the ocean, where they floated to Ibaraki, Chiba, and Yanaizu. Hearing this story, Kobo Daishi carved the Kokuzo Bosatsu into that tree. Later, when Enzoji Temple was founded by Tokuitsu Daishi in the year 807, he enshrined that carving of the Kokuzo Bosatsu said to be the work of Kobo Daishi.

*Enzoji Temple and its grounds are not a sightseeing spot, but rather a place of religious worship, so please be quiet. Also, photography within the temples is prohibited. 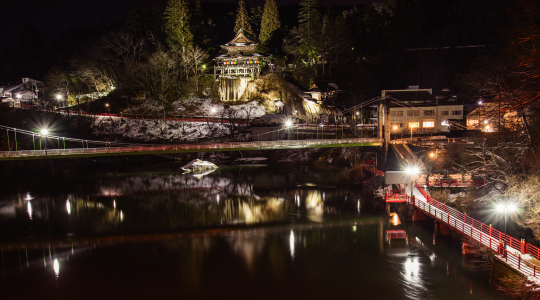 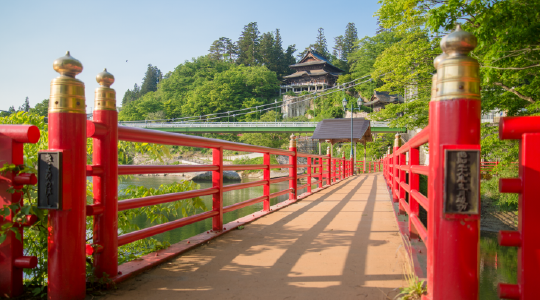 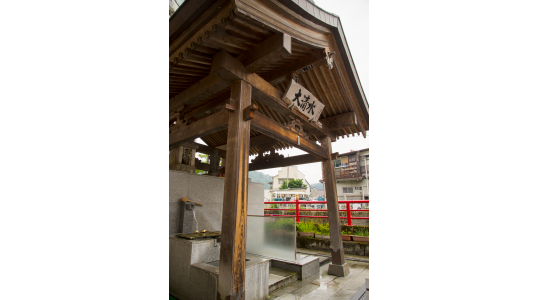 The streets surrounding the temple

Monzen Town, Yanaizu, centered around Enzoji Temple, where pilgrims and merchants flourished. This place welcomes travelers, from the pilgrims of the past to the visitors to Yanaizu Hot Springs today. 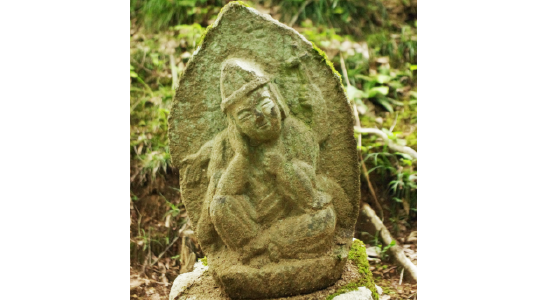 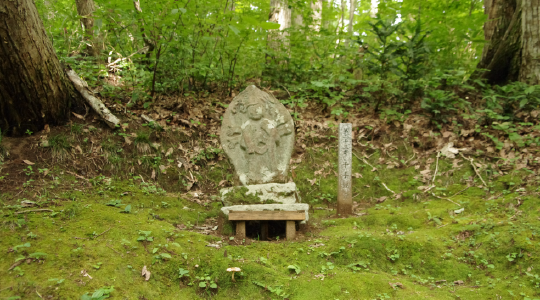 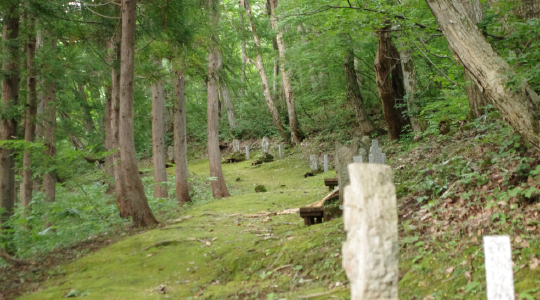 A tour of the Thirty-three Kannon of Aizu

There are 33 Kannon statues hidden within the mountains of Aizu. The Kannon faith, in which one goes around to each statue in a 234 m lap to pray for safe childbirth and health, is still alive today. 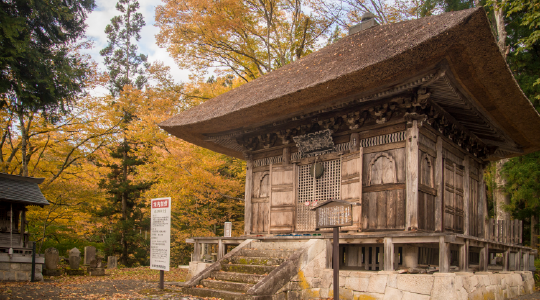 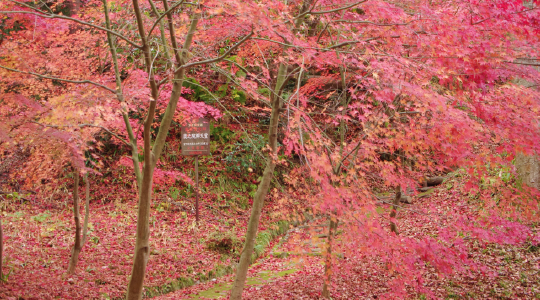 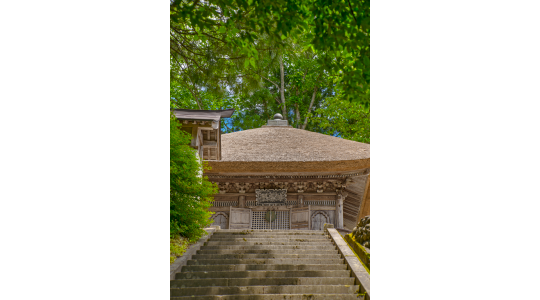 A thatched-roof temple erected roughly 600 years ago that has been designated an Important Cultural Asset.
Located at the confluence of the Tadami and Ginzan Rivers, this land has long been afflicted by floods, so Benzaiten was enshrined here to ward off flooding. 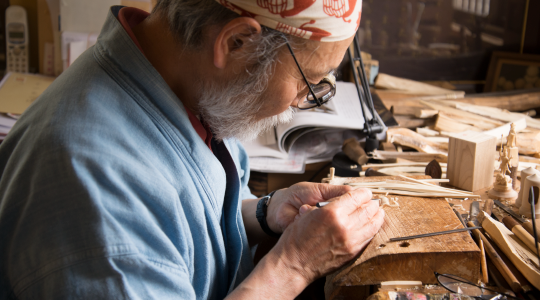 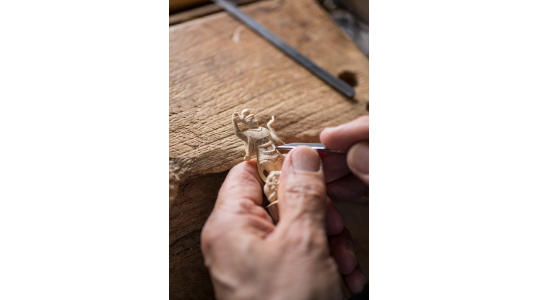